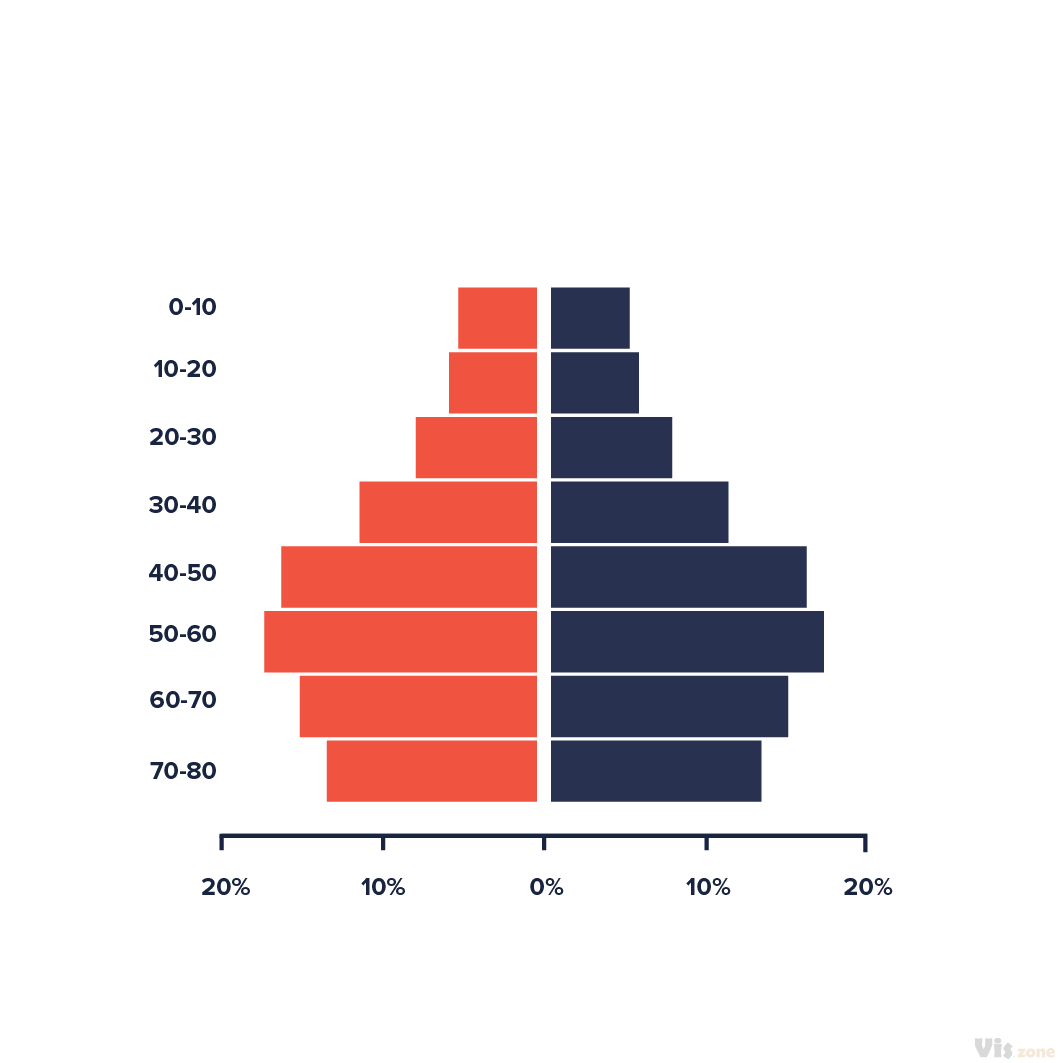 A population pyramid, also called an age pyramid or age picture diagram, is a graphical illustration that shows the distribution of various age groups in a population, which forms the shape of a pyramid when the population is growing. It is also used in ecology to determine the overall age distribution of a population; an indication of the reproductive capabilities and likelihood of the continuation of a species. 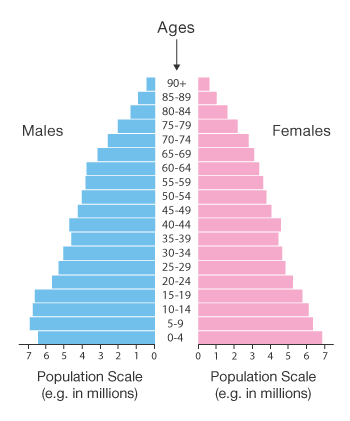 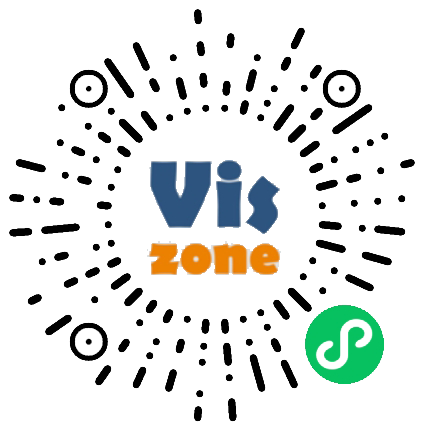